Denver Powder Coating: “When Quality of Finish and Service are the Priority” 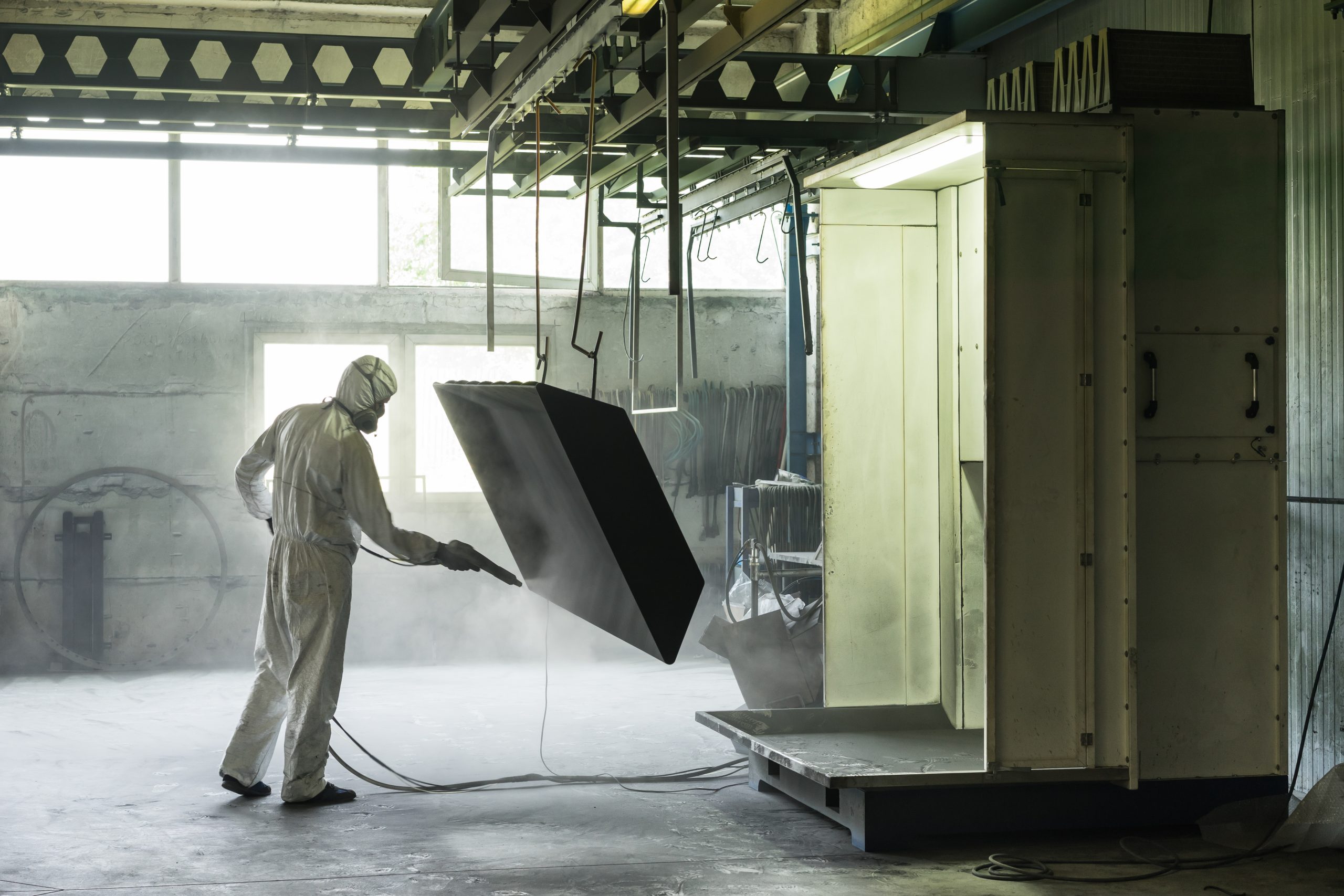 Sand blasting is a general term used to describe the act of propelling very fine bits of material at high-velocity to clean or etch a surface.

Sandblasting is the colloquial term for abrasive blasting, which was patented way back in October 18, 1870 by the American soldier and inventor, Benjamin Chew Tilghman. According to apocrypha, he was inspired by seeing the wind blow the sands of the desert while he served as a general in the army. He then created the sandblasting process, highlighting its possible use in engraving bottles, cleaning boilers and sharpening files. He was awarded a similar patent in the UK during the following year.

Modern sandblasting has not differed much from the principle Tilghman created over a century ago. A stream forcibly propels abrasive material under high pressure, and this constant and repetitive abrasion eventually smooths out a rough surface, roughens a smooth surface, shapes a surface or cleans it, depending on the manner in which it is used.

There are a lot of variants on sandblasting. Despite its name, sandblasting may involve a lot of different materials. Compressed air and water are usually employed as the propellants for the abrasive material. 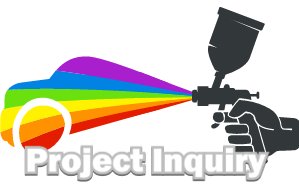 This website uses cookies to improve your experience while you navigate through the website. Out of these, the cookies that are categorized as necessary are stored on your browser as they are essential for the working of basic functionalities of the website. We also use third-party cookies that help us analyze and understand how you use this website. These cookies will be stored in your browser only with your consent. You also have the option to opt-out of these cookies. But opting out of some of these cookies may affect your browsing experience.
Necessary Always Enabled
Necessary cookies are absolutely essential for the website to function properly. This category only includes cookies that ensures basic functionalities and security features of the website. These cookies do not store any personal information.
Non-necessary
Any cookies that may not be particularly necessary for the website to function and is used specifically to collect user personal data via analytics, ads, other embedded contents are termed as non-necessary cookies. It is mandatory to procure user consent prior to running these cookies on your website.
SAVE & ACCEPT
Scroll to Top
Call Now